"EtnoSur is headed into the unknown, crossing the oceans,." says on EtnoSur festival website. "The life and cultures of the islands in the Pacific and Indian oceans are the central theme of the festival this year. Through the project Small Island Big Song, who gave an unforgettable concert last night as one of the most surprising moments for the EtnoSur public."

The Concert took place at midnight, and included a wide repertoire of instruments of diverse origin on stage and on a huge screen that projected images of these beautiful islands and the music that emerges from them, as well as dance, aboriginal costumes and much more. All a dance of colors, sounds and emotions that did not leave anyone unmoved as Alcalá la Real was submerged for a couple of hours in the ocean depths, with it's different voices and languages ​​to share the message: "The ocean unites us, not separate us".

Top to Button, Left to Right

Thank you to the EtnoSur festival's artistic director Pedro Melguizo & general manager Armando Ruah for believing in us and our vision, making our first headlining show at front of 15k people possible! A dream come true. 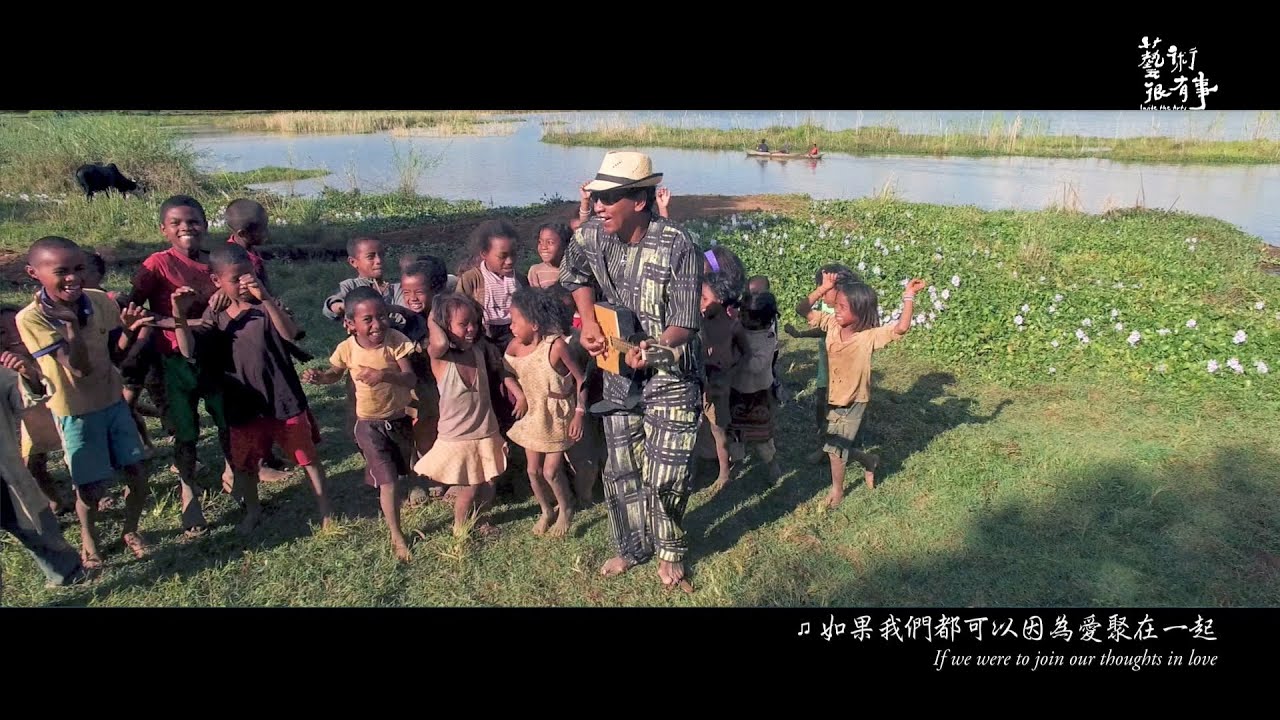