It was exactly 4 years ago after the 4th IPCC report, we were motivated to do what we could, so as a music producer and a project producer, we began recording songs with indigenous musicians across the Pacific and Indian Oceans, those have lived on the islands for the longest, those who sing for the seas. Over thousands of years, songs have played an vital role of storytelling and passing down knowledge through generations. True sustaining change is culturally driven, as artists we can shift societies narrative, we have a duty to. With support, we recorded and filmed with 33 featured musicians/groups across 16 island nations of the Pacific & Indian Oceans, where 400 million people share a little known common seafaring ancestry.

We love one of the reviews we received recently, “..like one very big, very happy family doing what they do best while helping get the word out on a most serious issue.” written by Tom Orr on RootsWorld USA.

On our trip we met an extraordinary group of real world superheroes who we are humbled to work with, we know we have a long and exciting journey ahead.

Our album was pre-released on the 3rd of July (our wedding day!) and then worldwide in Sep' 2018.

It's a Fair Trade Music Release with 50% of net profit going back to the artists & NGOs.

All physical albums are packaged in a specially designed hand made paper envelope made from Tapa bark and sugar cane fiber (No single use plastic) and come with a 56-page full color booklet, a CD of 18 interwoven songs and (wait for it there's more) a gift from the Pacific (for your oral hygiene).

14 musicians & 3 dancers from 8 island nations hit the road with us!

for our first ever + full house show in Australia at the wonderful Kinema in Narooma, Australia.

Premiered at SXSW South by South West in Austin USA

5 weeks on the road

5 days on the Norwegian Sea

2,000+ smiley faces at the opening of the prestigious Førde Festival, NORWAY

15,000+ waiving hands at our headlining concert at EtnoSur festival, SPAIN

8 TV episodes to be released on TITV (Taiwan's NITV) who followed & filmed our tour. On big TV screen in Jan' 2019!

Winner "Best International Project" at ASD Asian Side of the Doc, Bangkok, Thailand.

Presented at Sunny Side of the Doc 2018 in France.

Feature film to be released in 2020 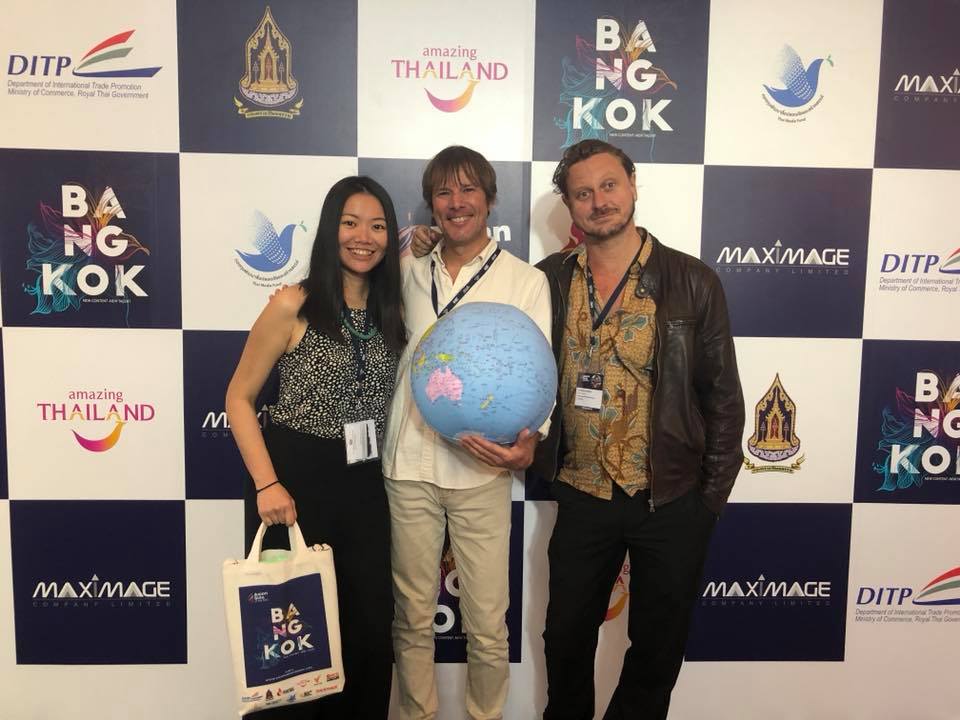 Had our first ever BOOTH at WOMEX World Music Expo 2018

GOT MARRIED and had our honeymoon, both ticked ;) 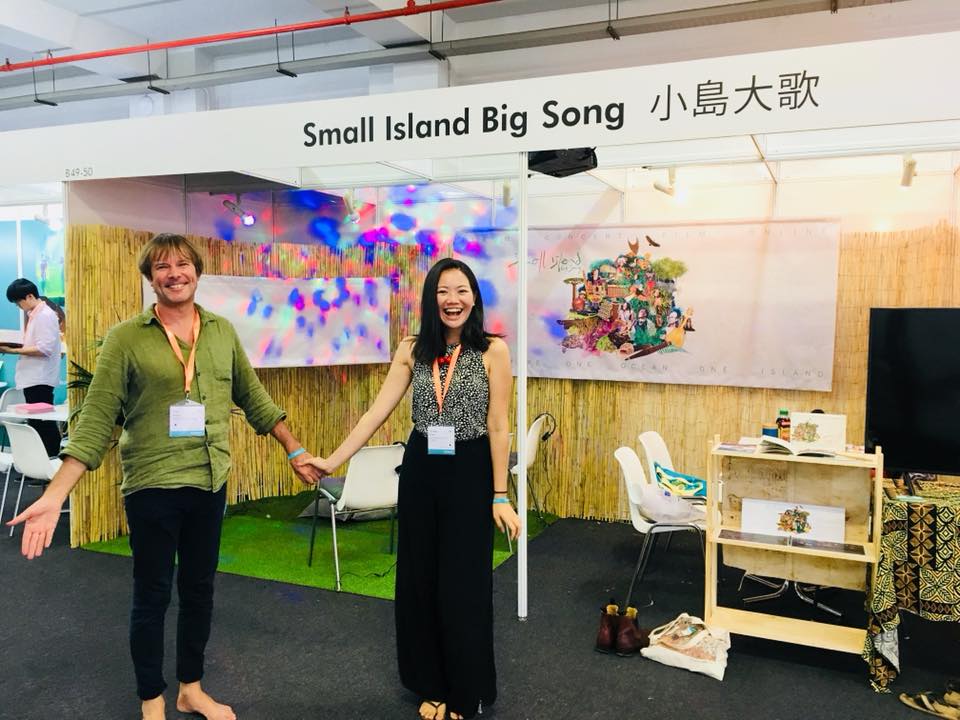 Huge THANK YOU goes to

Australia Council for the Arts

and all the precious support from family & friends, festival directors, media, distributors, advisors, and of course our dear fans!

We're heading out for another world tour in 2019, so look out for us!

Stay turned for more exciting news coming up or order one of our physical CDs as your new year's gift.

Merry Christmas and Happy New Year from us all

Lauren Laverne's Compilation of the Week on BBC Radio 6